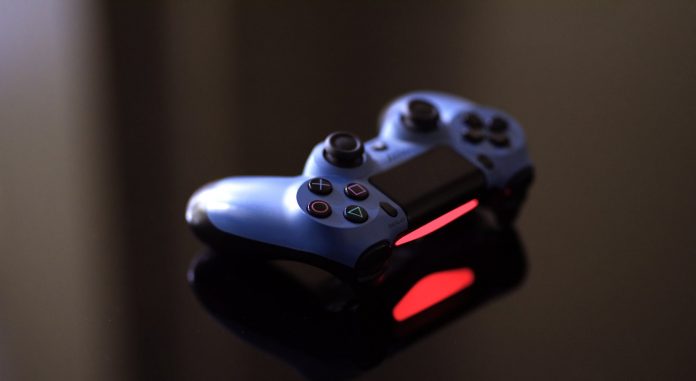 After breaking records on the internet everywhere, the next official console of Xbox is about to launch in the upcoming Holiday 2020 season. According to Statista, the global sales of Xbox One consoles crossed 543 million units in October 2019. This passion is trending on an entirely new level after Thursday night of The Game Awards 2019.

And finally, Microsoft has unveiled its new version of the Xbox console.

Breaking trends from the previous versions, this time the Xbox is more a vertical version of the gaming brethren. You will be enticed to know more about the “fastest and most powerful console ever” according to Phil Spencer, the head of Xbox at Microsoft.

Interestingly, the console has better speed and high compatibility as compared to its old versions. It brings you the ability to enjoy and play games from all generations of Xbox.

The Best of Features From Xbox Series X

The futuristic gaming device will be adding more interest with the redesigned version of its controller. Microsoft has discussed the new controller with a sharing button through which players will get a chance to capture and share screenshots plus video clips with friends.

Its trailer has already crossed 1.9M views in just 11 hours of its 4K trailer.

The 4K is about its 4K visuals that will run at 60 frames per second, according to Spencer. He further explained that the visuals would have the possibility to reach 120 frames per second. While explaining the best gaming device in the world, he also stated that a new solid-state drive will “virtually eliminate load times and bring players into their gaming worlds faster than ever before.”

The Xbox Game Studios are building a huge library of more games that are still a mystery for all of us. Gamers are out of control to know how the set of adventures will have things inside. This time finally, Microsoft has met its naming standards along with its gaming standards and launched a box like design that you will adore.

While the device is smooth enough to stand horizontally and vertically, it also looks futuristic yet simple. Interestingly, Sony is all set to compete for the gigantic machine with its Play Station 5 which is about to launch in the Holiday season 2020 too.

Throw the Most Exceptional Party in 2020

How Decluttering Cab Help Your Earn and Save Money

A Gourmet’s Guide – Tips for Saving Money on Food

The Dos and Don’ts of Solo Female Travelling a Traveller Woman...

How to Take Care of Your Skin Just Like an Expert?

Differences And Similarities Between seller and manufacturer refurbished