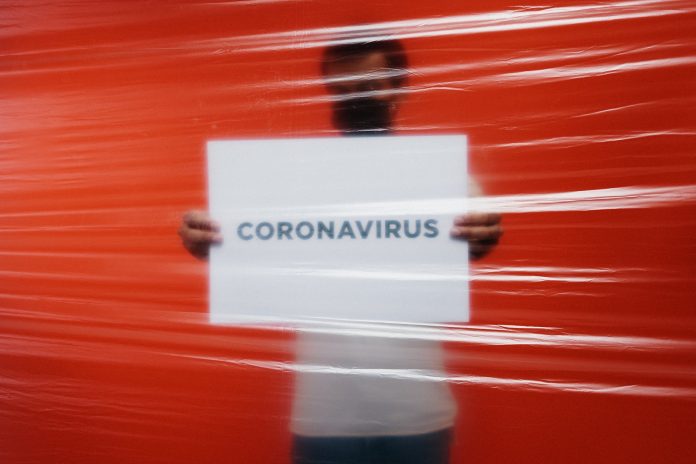 The former prime minister of UK David Cameron tweets for the recovery of Boris Johnson. He says, “My thoughts and prayers are with Prime Minister Boris Johnson and his family.”

My thoughts and prayers are with the Prime Minister @BorisJohnson and his family. He is a very tough, very resilient and very fit person, with a tremendous zest for life. Get well soon Boris – we all want you safe, well and back in @10DowningStreet. pic.twitter.com/fmSgGT7jLp

He believes Boris Johnson is a very tough, very resilient, and fit person who must remain on number 10 because everyone wants him to be there. Also, he added, “I know he’ll want to get well and get back in charge again.”

With a deep though for his recovery, the former prime minister thinks, “He is doing a tremendous job, and obviously, we all want him back in there.”

While Boris Johnson is fighting his life in the ICU after meeting Coronavirus symptoms, he is “stable” in intensive care in the hospital. Currently, Dominic Raab, the foreign secretary is deputising for him wishing Johnson to recover soon.

The acting prime minister says in a conference that his boss was ‘a fighter’ and would surely get back to work ‘in short order’.

Boris Johnson further received wishes from the Queen and other members of the royal family besides the trending tweet from David Cameron.

Earlier today The Queen sent a message to Carrie Symonds and to the Johnson family. Her Majesty said they were in her thoughts and that she wished the Prime Minister a full and speedy recovery. pic.twitter.com/Mo1SgAd9wh

Prime Minister UK has been fighting after experiencing the Coronavirus symptoms. His urge to get back is appreciating and idealising. Residents are advised to follow what David Cameron pinned in his tweet on March 23rd, 2020.

The Best Outdoor Activities While You Explore the UK

What Are The Best Ski Resorts In The World?

The Best Tips For Couponing Effectively

Gourmets Guide: A New List for the Best Restaurants in London...

The Importance of Your Nightwear to Enjoy Quality Sleep Time