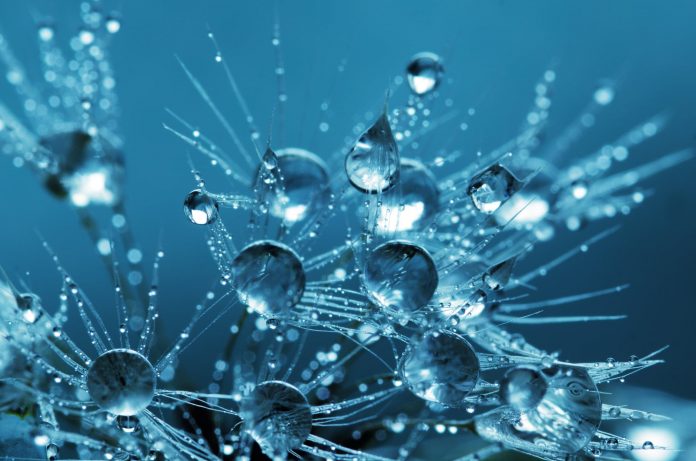 Doctors believe the London Underground could be a hotbed for the spread of Coronavirus after a Chinese woman turned up to Lewisham Hospital, London, in an Uber Taxi. She tested positive for COVID-19, the disease being caused due to the virus.

She is admitted to a specialist NHS Centre at Guy’s and St. Thomas’ Hospital in Central London.

BBC News told, the patient carried the disease from China and travelled to London to attend a conference alongside 250 people on February 06, 2020. Later, Public Health England instructed the organizers of the UK Summit to inform the attendees about the accidental contact.

A new UK coronavirus case, believed to be a woman who flew into London from China, is confirmed to the BBC https://t.co/AlIdzeDO54

Delegates of the one-day conference held at QEII Centre in Westminster were advised through email to stay indoors in case they were symptomatic.

“If an initial case is in a densely populated area, then the risk of sustained person-to-person transmission following is higher. As a result, given this case was in London, it might be expected that there is an increased risk posed by this case compared to the others we have seen.”

The UK has nine confirmed patients receiving treatment for COVID-19. Whereas, the deadly disease has already infected 60,000 people worldwide. However, the British Businessman, Steve Walsh, who was also among these nine people, has returned fully recovered.

NHS England has confirmed this 53-year old scout leader as ‘no risk to the public‘ now.

List of the Best Cameras for Vlogging and Blogging in 2020

A Watches Guide: Seven Must – Have Types of Watches

How to Ski – Tips for Beginners in the United Kingdom

How to Use Instagram to Get Your Hands on Exclusive Discount...

Stick With Brands Like Glue! Put On 2021 Best Sports Shoes!

Basement Flooring Materials You Should And Shouldn’t Use

How ‘The Batman’ Is Going To Make History Among All Robert...